Harmony International Music Academy is the place where the traditions of the past meet the talent of the future.

Music, in particular classical music, is a form of art that has various educational and therapeutic potential and it represents a tool that improves relations between peoples. 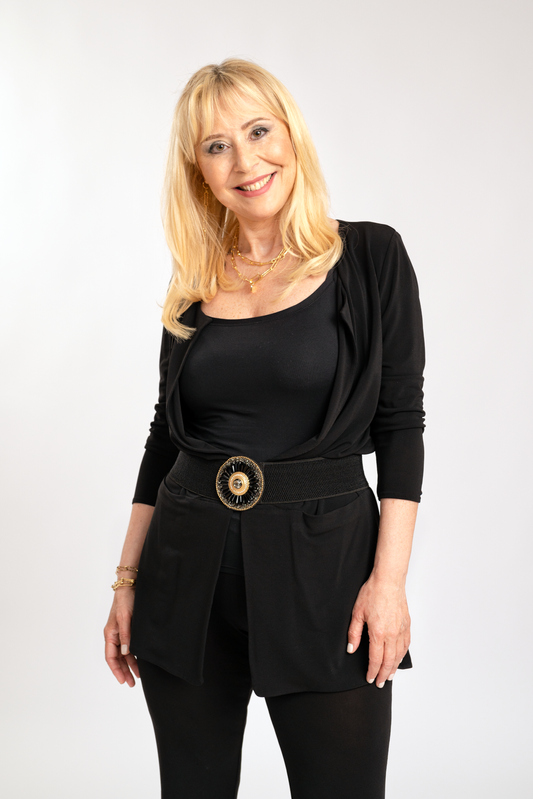 Cinzia Colabucci is the President of Harmony International Music Academy, a position she has held since October 2014.
Born in Rome, she completed her musical studies at the Conservatory of Santa Cecilia in Rome, under the guidance of Maestro Pieralberto Biondi and later, she perfected at the Arts Academy with Maestro Fausto Di Cesare ...

is the President of Harmony International Music Academy, a position she has held since October 2014.

Born in Rome, she completed her musical studies at the Conservatory of Santa Cecilia in Rome, under the guidance of Maestro Pieralberto Biondi and later, she perfected at the Arts Academy with Maestro Fausto Di Cesare.
When She was very young She won in Assisi the A.M.O.R. courses masterclass selection held by Maestro Paul Badura Skoda and in the same period participated to the masterclass of the Hungarian master György Sandor.

Cinzia’s style and artistic knowledge was strongly influeced by the Hungarian pianist Marta Blaha, a pupil of the great Hungarian Maestro Leo Weiner. In this period, in Duo with her brother Marco, she focused on the four-handed piano repertoire, for two pianos and with Orchestra. Having Blaha studied with M ° Weiner, gave them the opportunity to further explore his compositions, adding to their repertoire, many pieces of this original composer.

Cinzia won awards in numerous competitions and musical reviews (international competition City of Rome, Ama Calabria), she has a vast repertoire from Baroque to Contemporary, solo and chamber music.

Fundamental in her professional life was the collaboration with severeal associations for the following activities:

- Training for admission to Conservatories

- Listening guide and concert lessons for musical high schools, the National Museum of the Early Middle Ages and the Museum of Popular Arts and Traditions in Rome

- Organization of conferences including "Harmonies of life" focused on the relationship between Mathematics, Music and Philosophy organized in the Aula Magna of the "La Sapienza" University of Rome 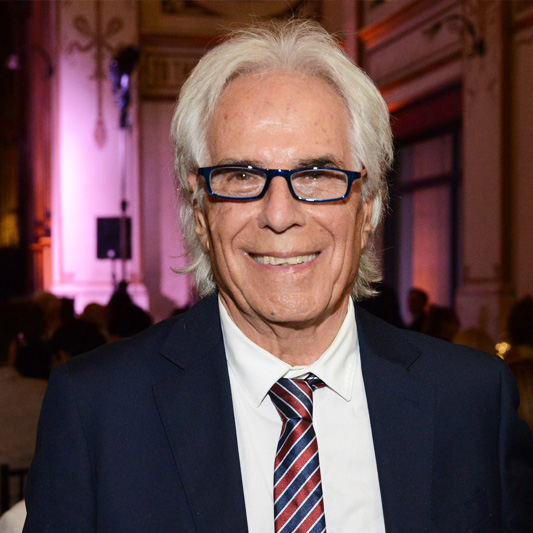 Paolo Tramontano is the Founder and the President of Harmony Group.
Economist and Lecturer, he is a famous entrepreneur in the cosmetic and medical devices sector, as well as a consultant for numerous companies always in the cosmetic and aesthetic field...

is the Founder and the President of Harmony Group. 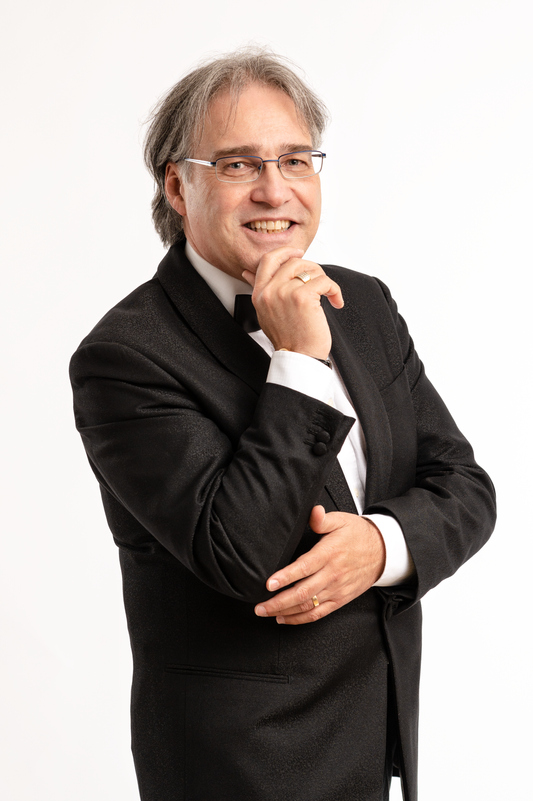 Maurizio D'Ovidio is the Artistic Director of the Harmony International Music Academy Association.
Graduated from the Conservatory of Santa Cecilia in Rome. He studied with the Masters Edoardo Aguero Zapata and Rodolfo Caporali. Very young he received the diploma of artistic merit at the "Zacharias da Brindisi" piano competition for the best performance of pieces by F. Chopin and the bronze medal at the "Coppa Pianisti d'Italia" in Osimo...

is the Artistic Director of the Harmony International Music Academy Association.
Graduated at S. Cecilia Conservatory in Rome studying with the Masters Edoardo Aguero Zapata and Rodolfo Caporali.Very young, he received an artistic merit diploma for best performance of pieces by F. Chopin at the "Zacharias da Brindisi" piano competition and the bronze medal at the "Coppa Pianisti d'Italia" in Osimo.
Winner of the National Selection of Young Concert Players of Rome (Castel Sant'Angelo) and winner of the A.M.O.R scholarship for “Assisi89” called upon all International specialization courses. From 1987 to 1991 he attended the interpretation seminars of the masters Andor Foldes, Gyorgy Sandor, Fout's Ong and the Master courses held by maestro Fausto Di Cesare at the Ars Academy in Rome. Dal 1987 al 1991 ha seguito i seminari di interpretazione dei maestri Andor Foldes, Gyorgy Sandor, Fout's Ong ed i corsi di perfezionamento tenuti dal maestro Fausto Di Cesare presso la Ars Academy di Roma. Maurizio held concerts for numerous musical institutions; Friends of music of Castel S. Angelo, Ghione Theater, S. Genesio Theater, Tempietto, Metastasio Municipal Theater of Assisi, in 1990 for the Mozartian bicentenary in collaboration with the Austrian Institute for Tourism and the Boesendorfer, Keiros Theater, Barberini Palace, Villa Spada, National Museum of the Early Middle Ages, National Museum of Popular Arts and Traditions. He actively participated to charity activities as pianist and concert organizer for various institutions; Indonesia Embassy to the Holy See, Telethon BNL, circ.uff.FF.AA. Barberini palace, San Luca Theater, Tito Brandsma Auditorium, National Museum of the Early Middle Ages, National Selection for Concerts. He has been official tuner technician for all the above activities plus at Musical High School “Farnesina” for the academic year 2012/2013. From 2010 to 2013 in addition to concerts, he also organized the 88-key competition as well as concert lessons for middle and high schools and music lounges. Experienced teacher and piano expert, and since 1990 also a specialized technician and tuner. Phone: +39 3356090454

This website uses cookies to improve your experience while you navigate through the website. Out of these cookies, the cookies that are categorized as necessary are stored on your browser as they are essential for the working of basic functionalities of the website. We also use third-party cookies that help us analyze and understand how you use this website. These cookies will be stored in your browser only with your consent. You also have the option to opt-out of these cookies. But opting out of some of these cookies may have an effect on your browsing experience.
Necessary Sempre attivato
Necessary cookies are absolutely essential for the website to function properly. This category only includes cookies that ensures basic functionalities and security features of the website. These cookies do not store any personal information.
Non-necessary
Any cookies that may not be particularly necessary for the website to function and is used specifically to collect user personal data via analytics, ads, other embedded contents are termed as non-necessary cookies. It is mandatory to procure user consent prior to running these cookies on your website.
ACCETTA E SALVA